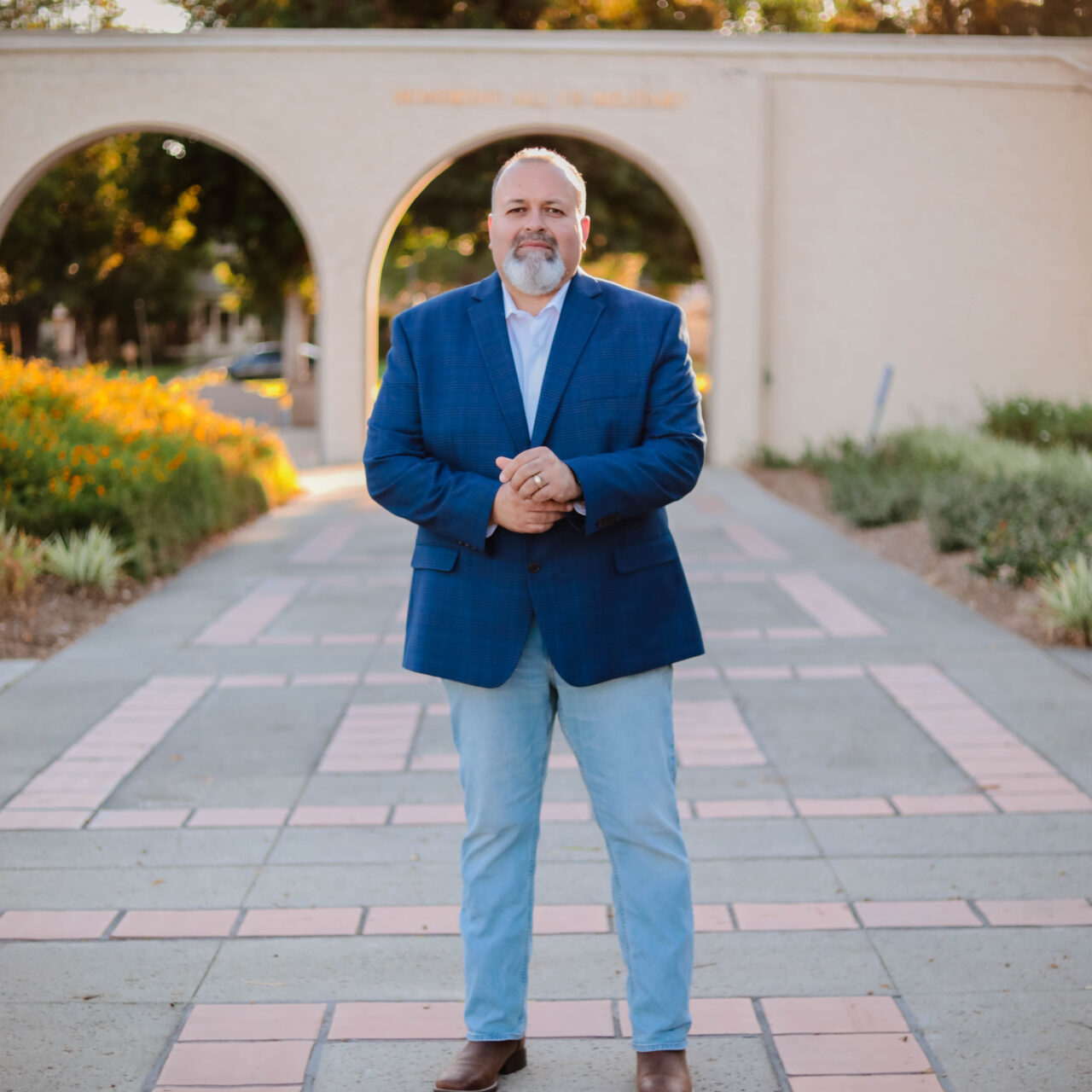 Early in the process of selecting a replacement for Upland Third District Councilman Ricky Felix, it appears that Carlos Garcia has the inside track.

In 2018, when Upland held the first by-district elections of its then-112-year history, Felix won the three-way race in the city’s newly formed Third District, which covers the southwestern quadrant of the city. Felix, a political newcomer, managed to pull in 1,517 votes or 39.39 percent, slightly better than another political neophyte, Irmalinda Osuna, who captured 1,354 votes or 35.16 percent. Finishing a distant third was then-two-term city council incumbent Gino Filippi, with 980 votes or 25.45 percent.

Filippi had been a member in good standing of what at that time was the city council’s four-member ruling coalition, headed by Mayor Debbie Stone. The Stone-led council, acting with the support of a number of Upland institutions such as the Chamber of Commerce, San Antonio Hospital and Lewis Homes, had engaged in a number of actions that proved highly unpopular with the city’s electorate. That entailed selling 4.631 acres of Memorial Park, including a Little League baseball diamond, to San Antonio Hospital to be converted to a parking lot and trading 16-acre Cabrillo Park on 11th Street within the Third District to Lewis Homes for acreage in an abandoned gravel quarry near the 210 Freeway. Stone and then-Councilwoman Carol Timm joined with Filippi in supporting that action and then-Councilman Sid Robinson went along with the council majority. Robinson, sensing the community’s displeasure at what had been done, opted out of running for office in 2018 altogether. Timm, like Filippi, was defeated in the 2018 election, replaced by current Councilman Rudy Zuniga.

Irmalinda Osuna and Carlos Garcia were among a number of residents in the city’s southwest sector, joined by activists from elsewhere in the city, who opposed the trade of Cabrillo Park to Lewis Homes, one of the most successful corporations based in the city. Lewis Homes intended to convert the park acreage to a residential development. Osuna and Garcia also opposed the city’s sale of the 4.631 acres of Memorial Park, located within the southwest corner of the city in what is now the Fourth District. That sale was approved by the city council in March 2018, but was successfully contested in court by a coalition of city residents, legal action which forced the hospital to seek a citywide referendum in the upcoming November election to get permission for that sale to be finalized. 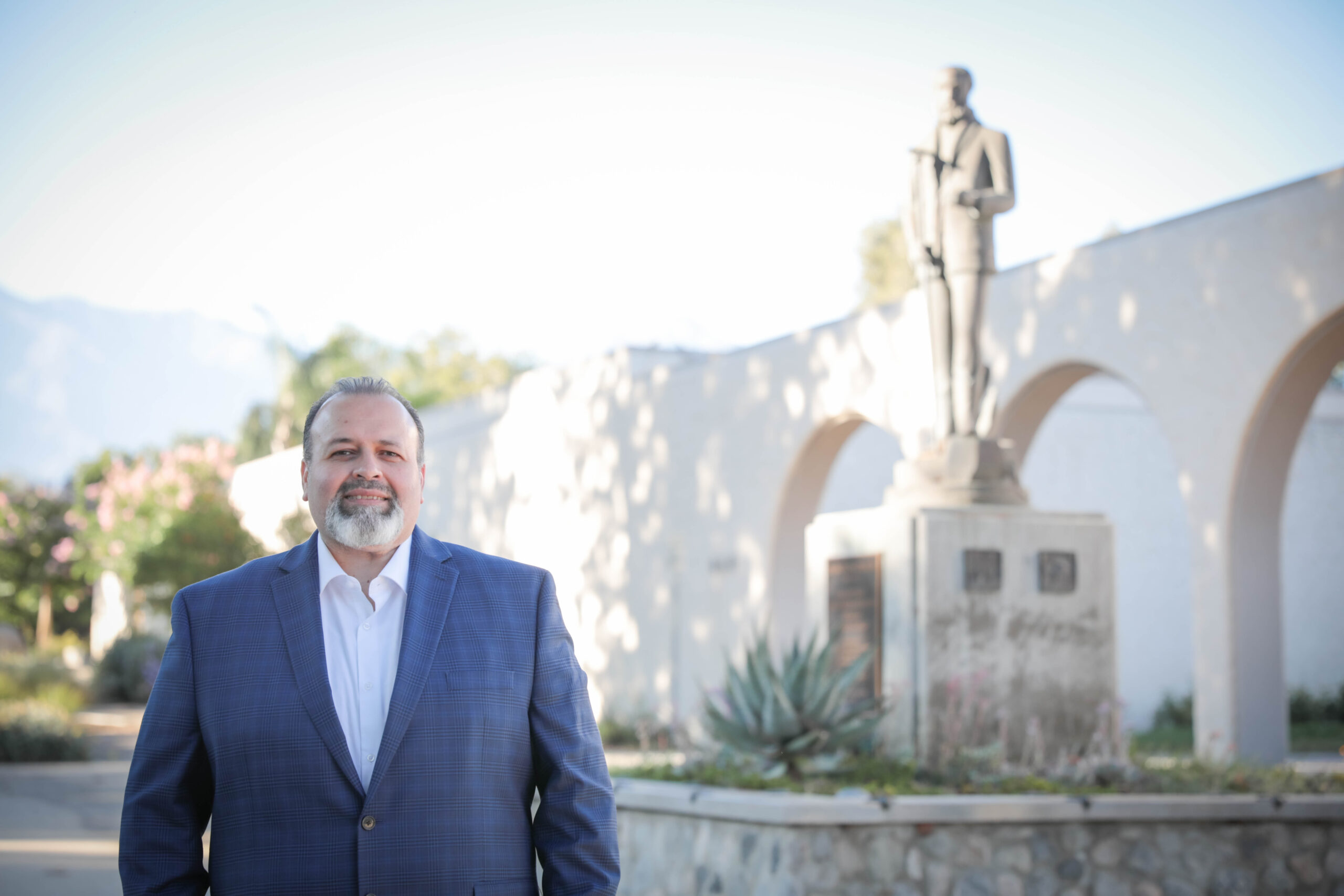 The 2018 election cycle, which ended with Stone’s firm council allies Filippi, Timm and Robinson out of office, seemingly disenfranchised Stone politically. But gradually, over the ensuing year, she gradually reassembled a voting block that included Felix; and Bill Velto, who was appointed to the Council in January 2019. With the on-again, off-again support of Zuniga, Stone in recent months had asserted herself as the city’s political leader.

This galvanized a significant cross section of the Upland community, in particular the coalition of residents opposed to the city’s abandonment of its parkland. Even in the face of that sentiment, Felix appeared to be rather insensitive to the intensity of zeal the park desecration issue engendered. Nor did he seem to recognize the degree to which he had politically benefited in the 2018 race from the antipathy toward Filippi that was a consequence of his affiliation with Stone.

As Spring 2020 advanced, an apparently unrelated development rendered Felix politically irrelevant in Upland. A heating ventilation and air conditioning technician by trade, Felix was offered a more lucrative entrepreneurial opportunity in Utah than his business based in Upland, one that was opening up in early June. On May 11, Felix announced that he was resigning from the city council after being in office for 17 months. effective May 30 to move with his family – his wife and three daughters – to Utah.

A furious round of discussion, speculation, debate and intrigue followed, as Stone sought to maintain the fragile council alliance she had only recently reestablished. In particular, her goal was to fill the vacancy Felix’s exit created with her old council ally, Filippi. It was Stone’s hope that the stars would align just enough for her to carry that off. Velto and Filippi were childhood friends, Velto had endorsed Filippi when he ran for city council in 2010, they had endorsed each other in 2012 when Filippi unsuccessfully vied for mayor and Velto, then a planning commissioner, made an equally unsuccessful run for city council, and Velto endorsed Filippi when he successfully sought reelection to the council in 2014. Since Councilwoman Janice Elliott had been a consistent dissenter during the heyday of the council coalition that included Stone, Filippi, Timm and Robinson, Mayor Stone recognized that the prospect of getting Elliott to support the appointment of Filippi was dim, at best. Stone, nevertheless, saw a possibility that Zuniga, whose tenure on the council began just as Filippi’s ended, might be prevailed upon to support her in her effort to reinitiate Filippi’s political career.

Ultimately, however, Filippi’s political comeback was dashed as a consequence of, ironically, Velto’s ongoing political ambition. Jeff Burum, a deep-pocketed developer with several actual, tentative, potential or contemplated projects in Upland, has emerged as Velto’s most likely political sponsor going forward, whether he is to run for the First District city council seat in November or reach for the brass ring and run for mayor. Burum has a pronounced enmity toward Filippi and, as a consequence, Velto found it politic to not support appointing Filippi.
Conventional wisdom dictated that the next most logical candidate to replace Felix was therefore Osuna, who ran a relatively narrow 163 votes or 4.23 percent behind Felix in the 2018 election. Osuna at this point, however, has both professional and familial commitments that she told the Sentinel would preclude her from devoting the time she considers necessary to master the agenda items she would be called upon to vote on as a member of the city council. For that reason, she said, she is not available to serve on the council.

Among those who addressed the council that evening were Garcia and Osuna. They did so telephonically, as the meeting was one that was not conducted publicly but rather by a video conference involving members of the city council and audio connections which allowed certain city staff to participate. The meeting was conducted electronically as a precaution taken because of the coronavirus crisis.

Carlos Garcia said, “As a resident of District 3, I would like for the council to allow us to choose who will represent us in filling the current empty seat. I am keeping a positive outlook that we do not consider previous representatives for our district. We in District 3 would like the opportunity to move forward and have our area thrive, which in turn will continue to build upon our City of Gracious Living. I am hoping that you will listen to the residents in District 3 and not be distracted by all the negative chatter from people outside of our district. At the end of the day, our votes are the ones that are going to count for the seat. If you decide to appoint someone, I would like to formally be considered to represent our District 3.” 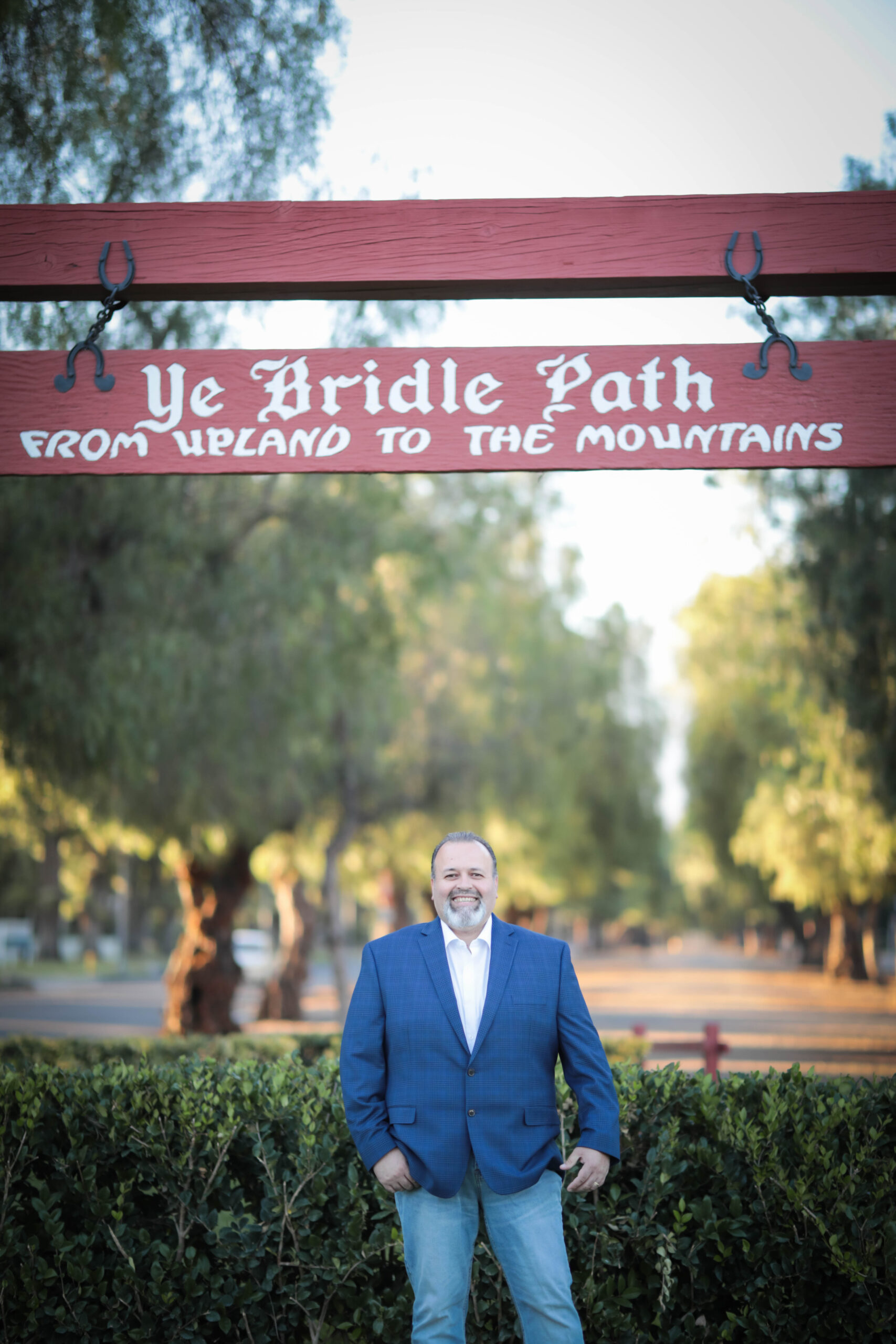 Irmalinda Osuna told the council, “I want to remind you that two years ago I actually ran for city council for this very district. I ran on an unprecedented campaign of knocking on thousands of doors and bringing people together as one, making sure that we increase civic participation, protecting our parks, and making our city more inclusive. I am reminding you of this because my message resonated with the community. I came in a very close second place against Mr. Felix, and Mr. Filippi was rejected by the voters here by a whopping 73 percent. I’m sharing this to remind you all that the election was a referendum from our community that wanted new leadership. We need to take this into account as we move forward into filling this vacancy.”

Osuna continued, “I’m here to publicly let everyone know that I endorse Mr. Carlos Garcia. Carlos and I have been working over the last few years on issues and advocating for our community. We teamed up to oppose the selling of part of our Memorial Park. Carlos and I are very passionate about increasing community engagement. He has demonstrated that time after time. We came back and facilitated the grassroots workshop to educate and raise awareness of the Amazon warehouse and the impact, and opening up a dialogue with the community. If you’ve seen Carlos, he’s been in action, live streaming and at city meetings to boost city participation. Mr. Garcia and I come from different political spectrums, as many of you know, but we both believe in the importance of respectful dialogue. Putting politics aside, he is a strong collaborator, very diplomatic and he’s always ready to focus on the issues. He’s ready to roll up his sleeves and do the hard work. He’s not afraid to challenge the system because he has a very strong backbone. Mr. Garcia is a family man with a kid attending Upland public schools. He is deeply rooted in this community, and I urge all the voters, please support Mr. Carlos Garcia, and let’s work together. I’m personally concerned that as we face economic challenges, our public parks will be on the chopping block, and I’m really concerned about the fate of our public resources. Carlos has committed to continue to support and protect our parks, and continue the community engagement. I am so looking forward to teaming up with him and collaborating to represent our district.”

The council decided to leave the District 3 council position unfilled and to include a special election to replace Felix for the final two years of his term on the November ballot.